From a young age, Hanna Steinmüller was committed to social justice and the environment. She was a member of the BUND-Youth, offered consumer-critical tours for JANUN e. V. in Hanover, and was an activist against food waste. After graduating from high school, she worked with young adults receiving social security benefits. She then studied social sciences at the Humboldt University Berlin to explore societal participation, powers, and inequality more intensively.

In 2015, she became a member of the Green Party. From 2015 to 2017, she was an executive director of a district party. In 2016, she was elected to the state party’s executive committee. In 2019, she stood as a candidate for the European elections. She was also spokesperson for the state party’s health and social affairs working group from 2019 to 2021. In April 2020, she became a member of the Berlin-Mitte council.

In the 2021 federal election, she won the Berlin-Mitte constituency and entered the Bundestag as a directly elected member. She is a secretary and fights for affordable and ecological housing and better tenant protection as a member of the committee for housing, urban development, construction, and municipalities. 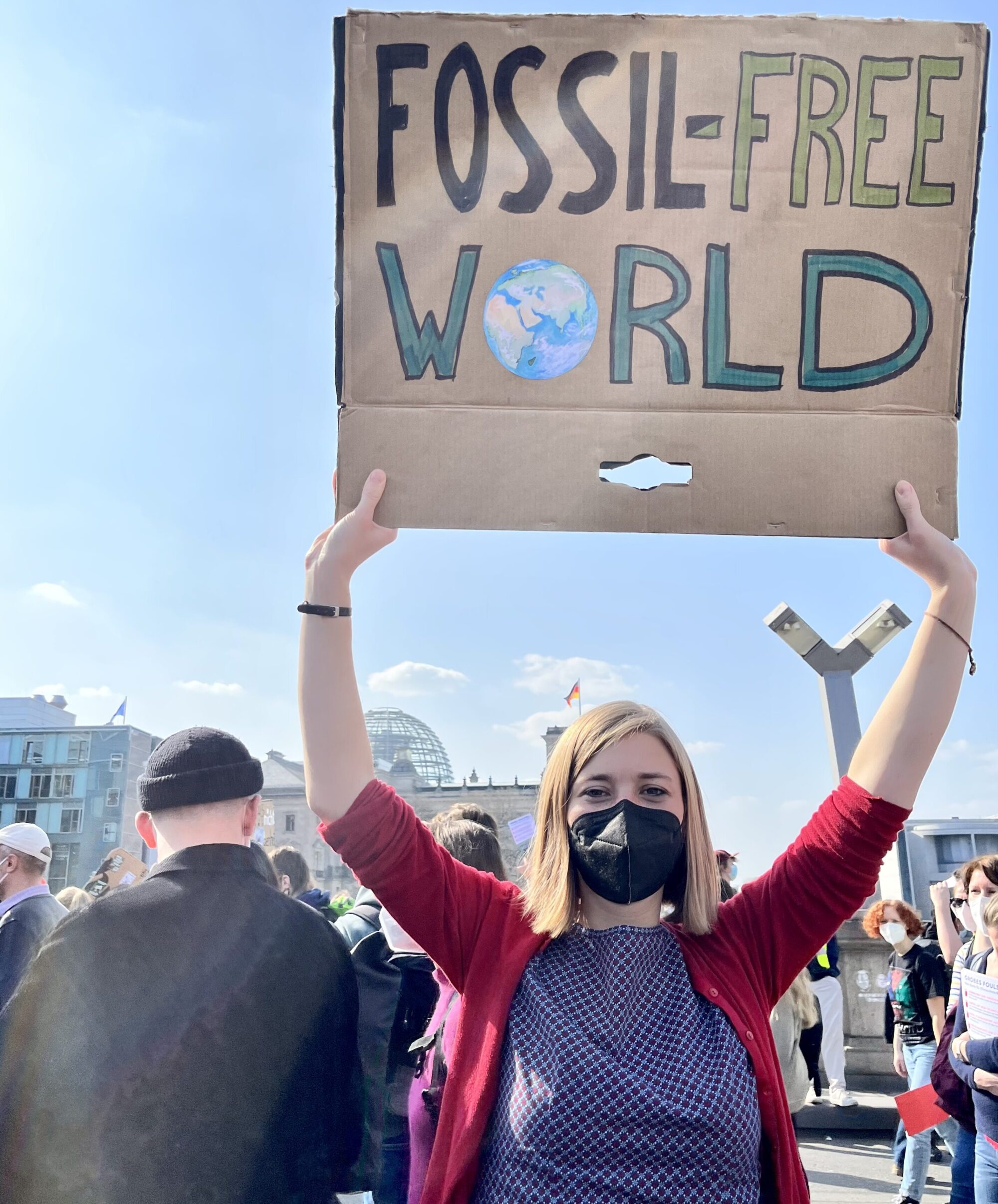